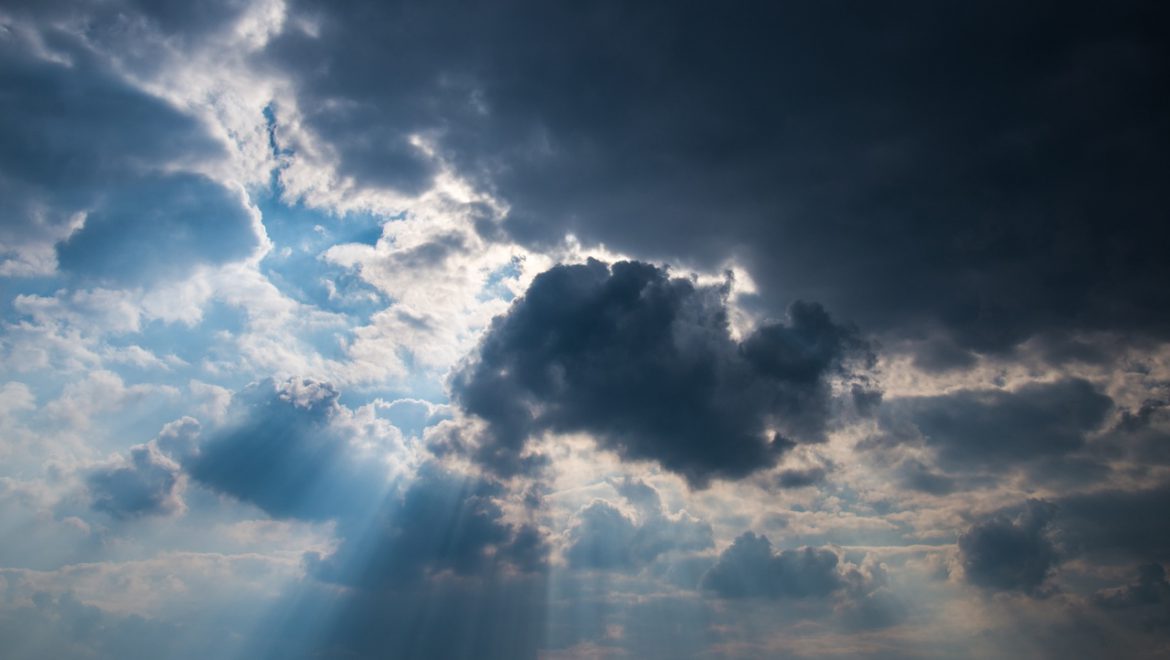 In his post from Chabad.org, Rabbi Yossi Lew explains why the term "aliyah" is used to describe both being called up to the Torah and moving to Israel. In both cases, aliyah – which means ascent – refers to a spiritual elevation, as opposed to physical.

I have always understood that the word aliyah refers to being called up to the Torah reading at the synagogue. But yesterday, a friend told me that he is making aliyah. He explained that “making aliyah” meant moving to Israel. Could you enlighten me on what the true meaning of the word is?

The Hebrew word aliyah translates as “elevation” or “going up.” It is, in fact, used both for being called up to the Torah reading and for moving to the Land of Israel.

The term aliyah, going up to Israel, is used in Genesis in reference to our forefather Jacob’s bones being brought from Egypt to what would be the Land of Israel: “And Joseph returned to Egypt, he and his brothers, and all who had gone up with him to bury his father, after he had buried his father.”

The Talmudic sages state that the Land of Israel is higher than all other lands. This is not meant in a topographical sense, for clearly this is not the case. Rather, it means that the Holy Land is the most suitable place to relate and connect to the Almighty, and the primary location to lovingly engage in the observance of G‑d’s commandments. In other words, to go there is to be elevated, to go up to a higher level.

It is for this reason that anyone “making aliyah,” or moving to Israel for the right reasons, is moving “up” in the world. It is the land in which the holy Patriarchs and Matriarchs lived. It is the land upon which the Holy Temples were built. And, with the advent of the Messianic era, it is the land where the Third Temple will soon be rebuilt. It is truly a holy and elevated place.

Aliyah to the Torah

The same way one is elevated when moving to Israel, one is also elevated each time one goes to the synagogue to pray.

The person who is called to Torah gets an aliyah. He is “called up” to the Torah, not just because he ascends the platform, but also for a spiritual elevation.

In life, one must always strive to climb to higher and greater heights. Where appropriate, one must seek elevation, aliyah, whether in location, or even more importantly, within the personal lives, property and confines of every single individual.